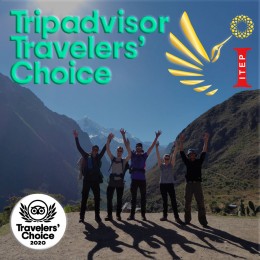 ITEP Travel Recognized Among Best in Cusco, Perú, Based on Outstanding 2019  Traveler Reviews

CUSCO, PERU – September, 2020 – ITEP Travel today announced it has been recognized as a 2020 Travelers’ Choice award – winner for Outdoor Activities in Cusco. Based on a full year of Tripadvisor reviews, prior to any changes caused by the pandemic, award winners are known for consistently receiving great traveler feedback, placing them in the top 10% of hospitality businesses around the globe.

“Winners of the 2020 Travelers’ Choice Awards should be proud of this distinguished recognition,” said Kanika Soni, Chief Commercial Officer at Tripadvisor. “Although it’s been a challenging year for travel and hospitality, we want to celebrate our partners’ achievements. Award winners are beloved for their exceptional service and quality. Not only are these winners well deserving, they are also a great source of inspiration for travelers as the world begins to venture out again.” 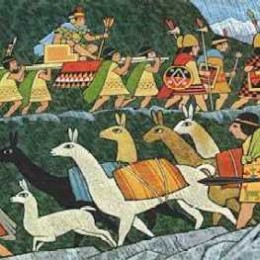 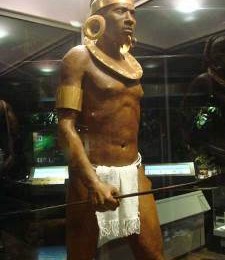